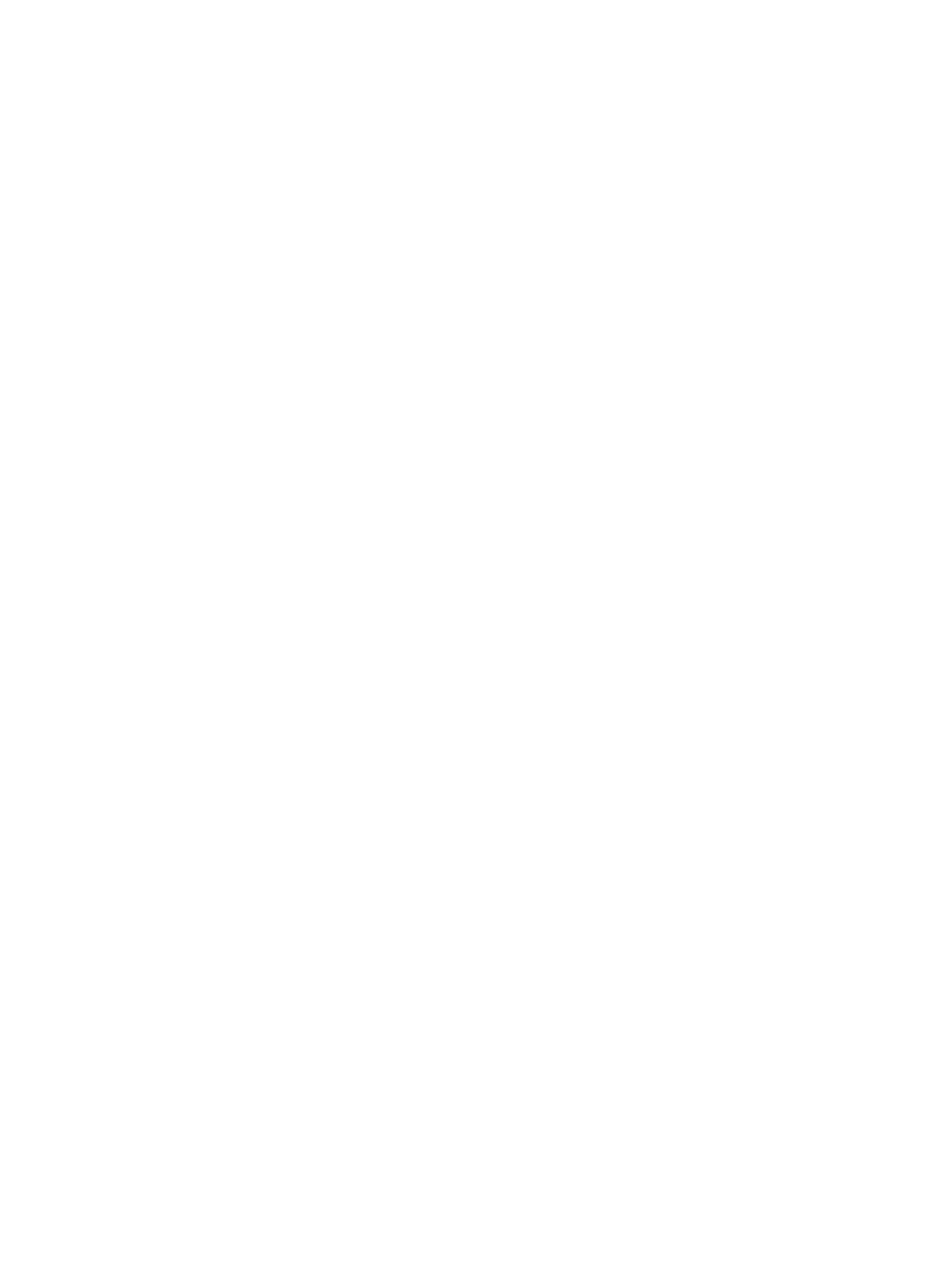 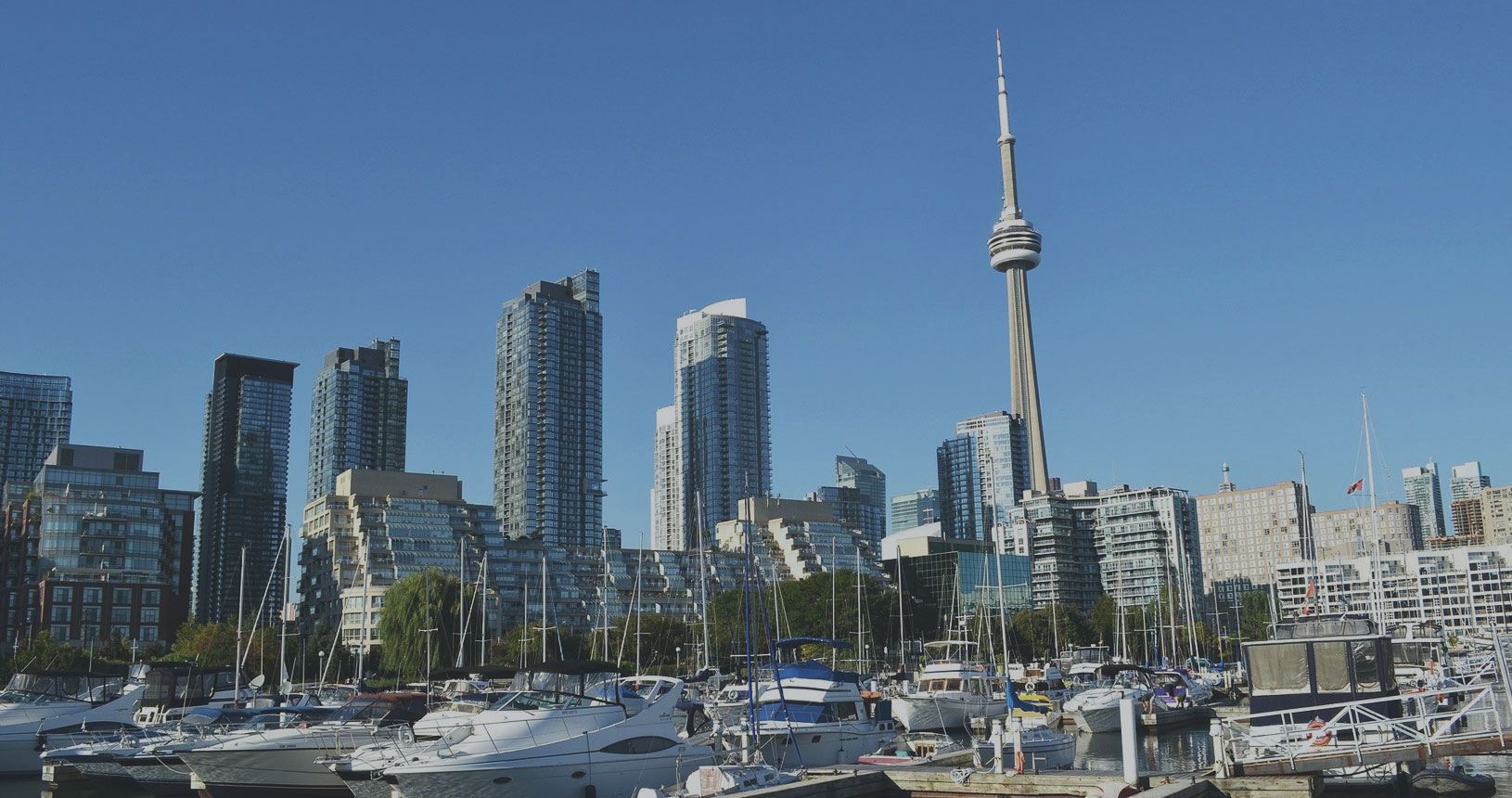 Canada, a Country of Cultural Diversity

As part of Yokohama City University’s annual international lecture series by foreign ambassadors, the Canadian Ambassador to Japan, His Excellency Mackenzie Clugston was invited to deliver a lecture to the students of YCU on November 17, 2015.


Professor Takehiko Uemura of International College of Arts and Sciences moderated the event, and sixty-five (65) YCU students, as well as faculty and staff participated in the lecture. The main theme of His Excellency’s lecture was on multiculturalism and diversity in Canada. Upon highlighting the demographic issues, as well as the issues surrounding the fostering of global human resource in Japan, His Excellency mentioned that although Canada’s model for diversity cannot be directly implemented in Japan, it can serve as a guidance or reference point for Japan. 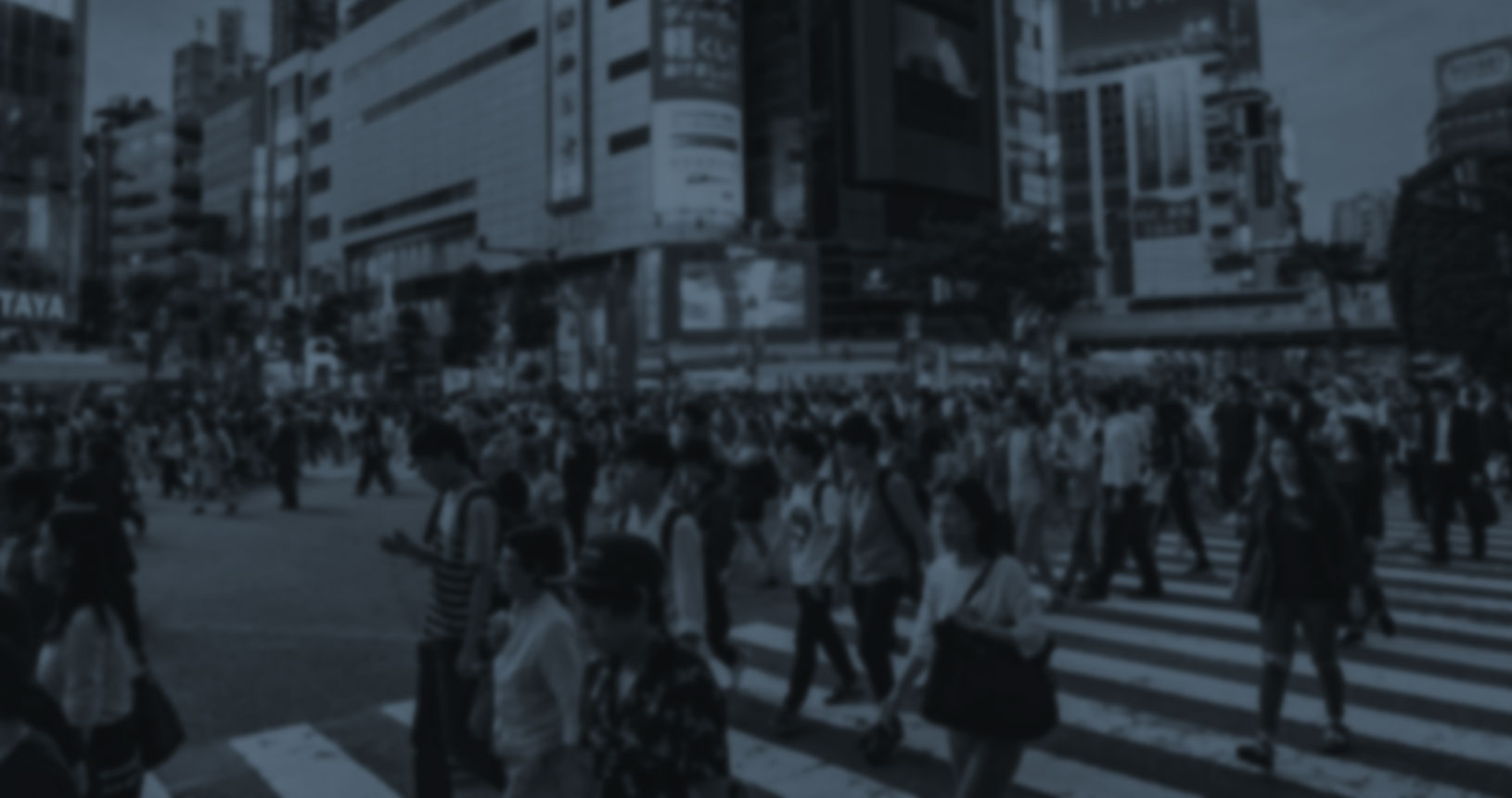 “Japan is one of the richest countries, and your population is shrinking. Not only is it sad, the social pressure to support the older generation will increase for the younger generation…but if they want to make that decision (to take in more immigrants or refugees), a very strong leader who is willing to say ‘yes’ to diversity will be needed.”

During His Excellency’s lecture, the demographic statistics of Canada were briefly shared, whereby His Excellency stated that about 20% of Canadians are first-generation immigrants, and how the most populous city in Canada, Toronto, over half the population was born outside Canada. His Excellency then proceeded to present a brief comparison between Canada and the United States of America, in which His Excellency explained that, “in Canada, multiculturalism is the recognition of different values and cultures.” In other words, Canadians can keep their sense of identity and pride of their ancestors, while being essentially ‘Canadian’. The Canadian Ambassador to Japan then highlighted the three reasons why diversity works in Canada; the first being the implementation of policies and laws which support the notion of diversity, the second being the comprehensive programs to help immigrants integrate quickly, and finally, the open and exceptionally accepting attitudes of Canadians.

His Excellency elaborated the first point by stating a historical event from 1962, whereby new immigration regulations were brought to parliament, which effectively eliminated racial discrimination from Canada’s immigration policy. His Excellency also mentioned how, in 1971, Canada became the first nation to adopt multiculturalism as an official policy. For his second point, which was the availability of comprehensive programs to help new-comers integrate quickly, and “to become productive citizens as soon as possible”, His Excellency stressed on how the integration of immigrants is critical to ensure Canada’s prosperity. The Ambassador of Canada to Japan briefly introduced the various programs made available for immigrants and refugees to help them with integration, which range from language training to employment-related services. His Excellency also stated that many of these programs are conducted by volunteers, some of which are relatively new Canadians. Finally, His Excellency Mackenzie Clugston mentioned the key role of education to promote openness amongst Canadians towards immigrants. 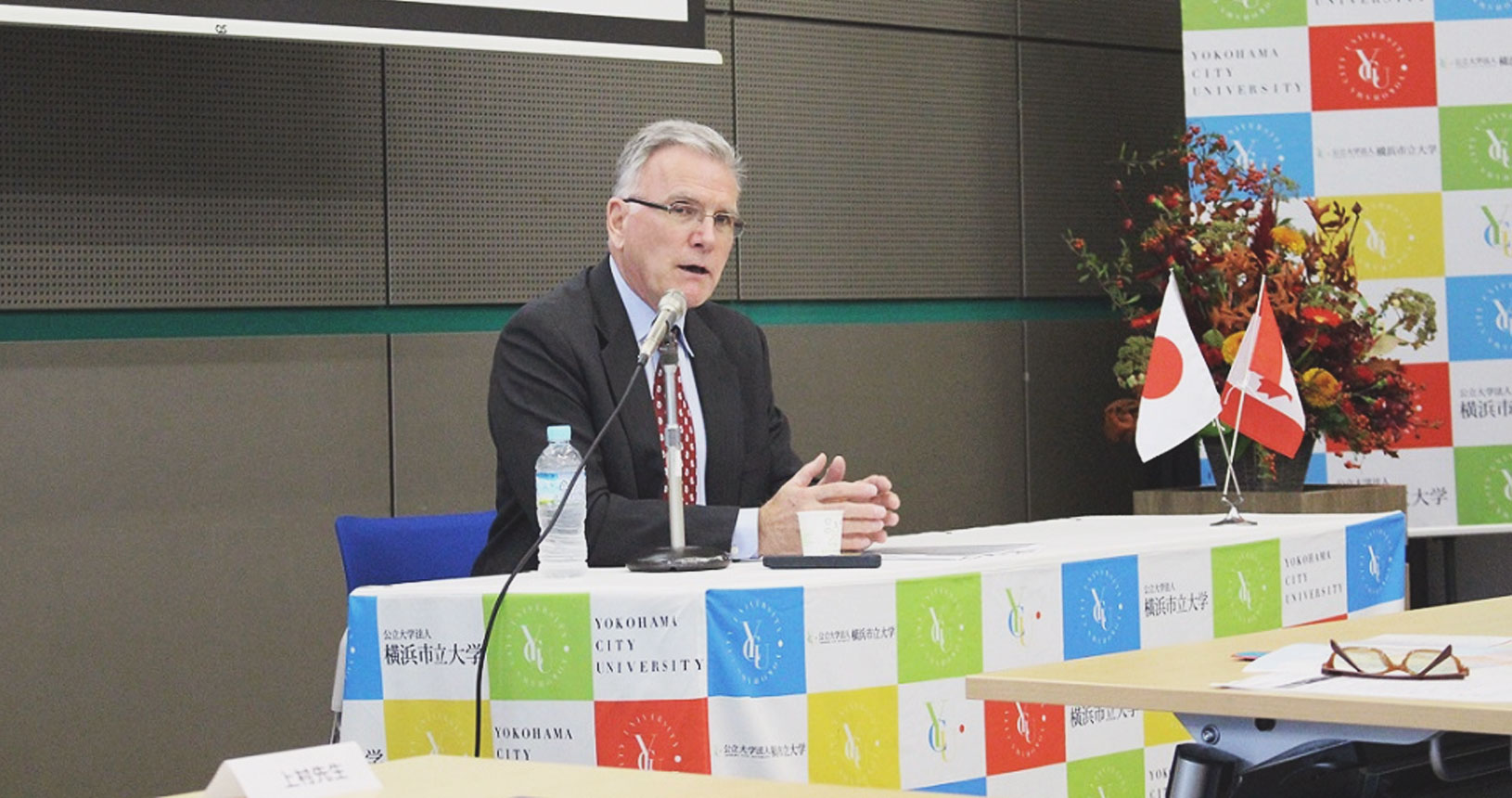 His Excellency stated that in Canada, students learn about diversity, and experience diversity first-hand from a very early age. Besides that, schools also have counsellors to help not only the immigrant students, but also their parents, to understand what happens in school, and to minimize the acts of bullying. To conclude the lecture, His Excellency emphasized on how it takes a lot of work and structure to make the notion of diversity work in Canada. His Excellency also underlined the benefits of being open and accepting to immigrants. For instance, His Excellency stated that, “diverse population helps the country to innovate and increase intercultural competence”. His Excellency then mentions how immigrants can be good for the economy, as they most probably know more than one language, have cultural awareness, and have existing network overseas –which is why, His Excellency believes that Canadians generally view immigration as a positive, albeit normal matter.


The lecture was followed by a Q&A session with the students, who asked an array of questions related to immigration and diversity. One of the students mentioned the difference in social capacity between Japan and Canada, and wonders if Japan should, or could adopt Canada’s model for diversity. The Canadian Ambassador to Japan then responded by highlighting a few facts about Japan. In the words of His Excellency, “Japan is one of the richest countries, and your population is shrinking. Not only is it sad, the social pressure to support the older generation will increase for the younger generation…but if they want to make that decision (to take in more immigrants or refugees), a very strong leader who is willing to say ‘yes’ to diversity will be needed.” His Excellency Mackenzie Clugston concluded the session by stating that Japan definitely has the capacity to embrace diversity, but will have to be welcoming, and there has to be a change in mindset.

Any cookies that may not be particularly necessary for the website to function and is used specifically to collect user personal data via analytics, ads, other embedded contents are termed as non-necessary cookies. It is mandatory to procure user consent prior to running these cookies on your website.